Mount & Blade II will appear on consoles in late October 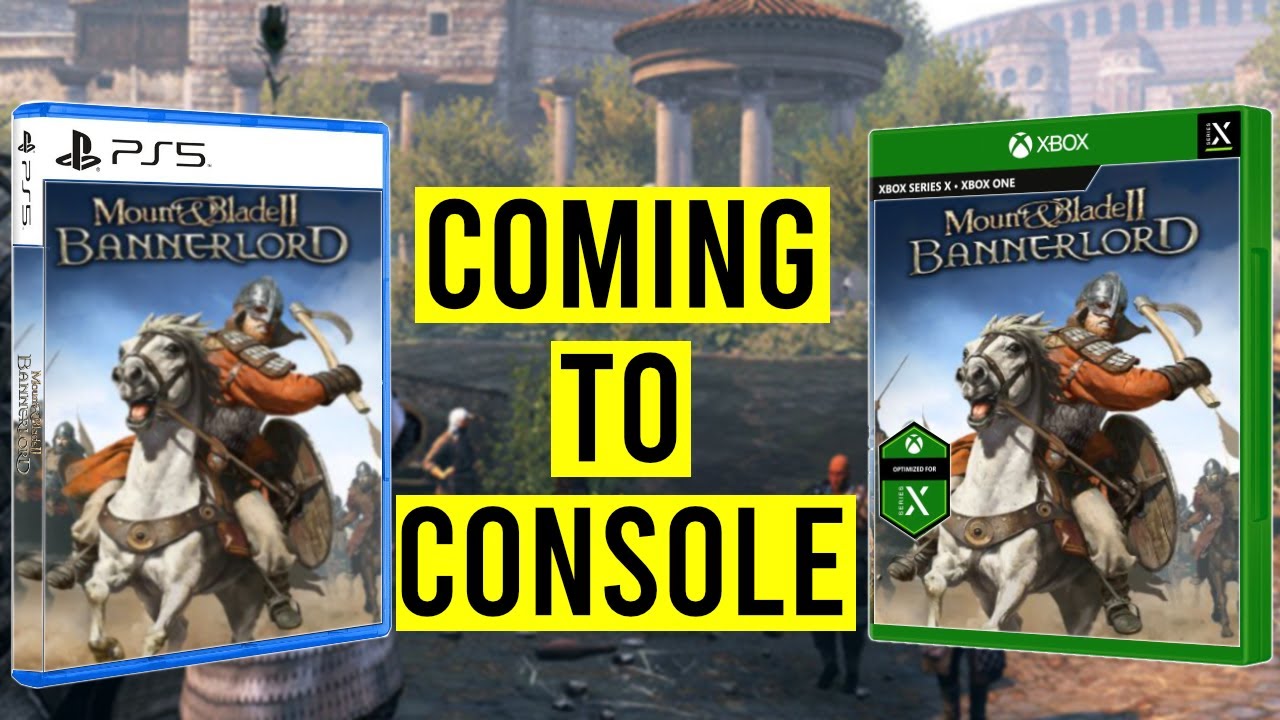 The strategic action about the life of a medieval warrior Mount & Blade II was sold three million copies. This was reported by the developers in an interview with Disket Kutusu. But soon this amount should increase significantly, because thanks to the Xbox Achievements Internet resource, it became known that the console version of the game will be released on October 25, 2022. Perhaps this date will also become a full release for the product, because now it is in the early access stage.

Mount & Blade II became available on March 30, 2020 at the Steam site. But now, according to new information, it will also be released on the PlayStation 4 \ 5, One and Xbox Series X \ S.