Idrissa Gueye by Paris Saint-Germain apparently refused to use Montpellier's league game because his team played as a sign against homophobia in a jersey in rainbow colors. This reports RMC Sport.

The midfielder initially stood in the matchday squad. PSG coach Mauricio Pochettino, on the other hand, stated "personal reasons" for the lack of Gueyes.

Gueye had already missed a game against Reims last year, officially because of "stomach problems". The French champion in rainbow jerseys also ran in this game.

Articles and videos on the topic * Mbappe about his future: "Almost decided" * What's next? Mbappe calls Deadline * "Patch postage or you are fired": How an ultimatum heralded the end of Carlo Ancelotti at PSG * Messi, Mbappe & Neymar on DAZN. Register now and see Ligue 1 live! 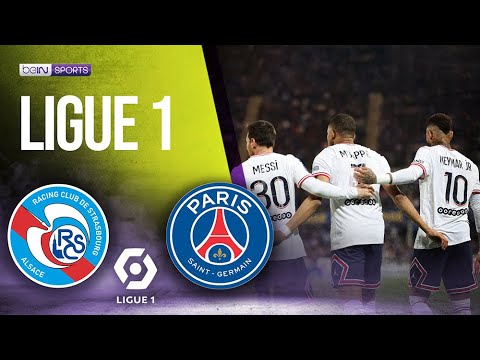 Gueye switched from FC Everton to the French capital in 2019 for 30 million euros. This season he played 32 competitive games, a large part of it from the start.