Anyone in the past few days in the mythical-plus dungeons of Wow Shadowlands traveled, which could desperately desperate. Groups that were previously conveniently graduated level 15 and higher, suddenly got a few problems at level 10. Countless key stones were not finished first because the groups are not passed by tyrannically reinforced bosses. Especially in the two Tazavesh instances, this problem was clear. However, Blizzard has already spelled generously with Nerfs around.

But why are the dungeons suddenly much heavier than expected by many players? The reason lies in the dramatically reinforced scaling and the fact that most heroes have become significantly weaker after the patch, which many liked to forget.

Bosse with twice as many life points

If one compares the current week with the last of Season 2, then the bosses on the same stage have just finished twice as many lifestims as before. Of course, this is partly at the affix tyrannic, but also on the harder scaling.

As with every new Season, not only the reward was adjusted upwards upwards, but also screwed up the difficulty level. So far, Blizzard always went on the same principle. The scaling was changed so that a dungeon in the new season was about 3 steps heavier than in the old season. A +15 in Season 1 thus corresponded approximately to a +12 in Season 2. But this is no longer the case. 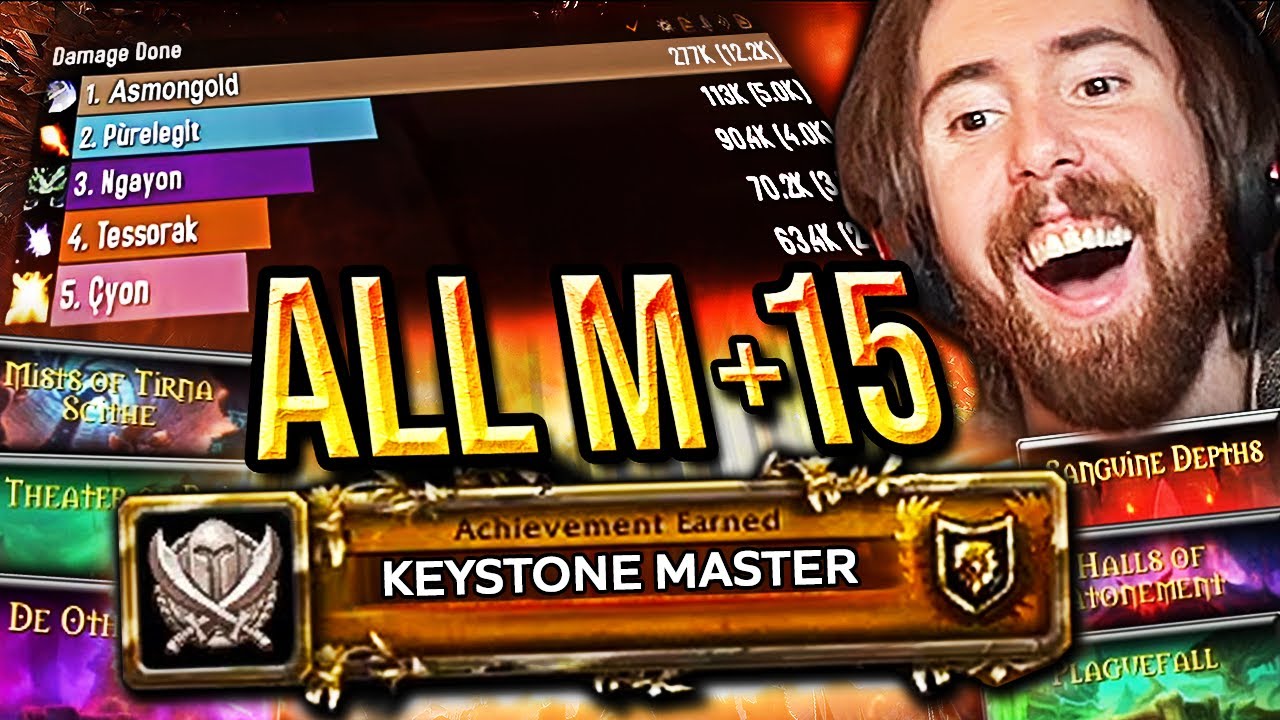 However, the key stones were not devalued five levels, which is why many groups with their existing stones had big problems and at the latest at the bosses ran against a wall.

WOW: Hard times for mythical-plus player - guilt is other scaling (1) Source: Season because with the change to Season 3 the rule sockets were deactivated in the dungeons! Although the set bonuses have never worked there, the maximum five individual rule splinters were also such a great help, which now has fallen away. And the new Season Affix should not be forgotten. This seems to be a bit weaker over the whole dungeon than the old.

In short, the dungeons are much heavier than usual and our heroes significantly weaker than before. Both together ensures that groups that have previously run away +15 have already had to struggle today at +10 considerably.

However, the much harder scaling makes sense in the long term. Because we must not forget that in the current Season will come two times that will massively strengthen our heroes. This is the activation of the second legendary in week 5 and the bonuses of the new animal set. Both help in the dungeons and will increase healing as well as damage massively.

So that the dungeons did not go to the joke, Blizzard has built and the scaling made directly harder. With the two "Power Gains", the dungeons should then be as heavy again as in Season 2. Until then, players must probably simply summarize their teeth and deal with them to limit themselves to smaller stages for the time being.

Was you already in the mythical-plus dungeons of Season 3 and are similar as we went with the head against the wall? We have probably declared more key stones this week than in the entire Season 2. Especially the second part of Tazavesh has made a lot of frustration with us.

To home page to the gallery