Pokemon Legends Arceus: How to catch Shaymin (requests "a sample of gratitude") 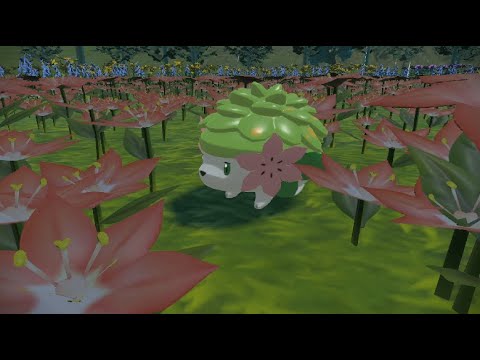