Square Enix has recently updated its Japanese website with new information on the upcoming DLC ​​Kingdom Hearts 3 Remind. The update of the official Japanese website for Square Enix's Kingdom Hearts 3 included new details and screenshots on the upcoming DLC ​​Remind. Players can switch between the playable characters Roku, Aqua, Rojas, Kara and traveling in the heart of each of the seven guards of light. The site also features 3D character models for Sort and the characters of Final Fantasy DLC confirmed for Remind. Kingdom Hearts 3 Remind is priced at $29.99 and will be launched on January 23, 2020, and February 25 PS4 Xbox One.

The additional scenario contained in Kingdom Hearts 3 Remind DLC takes place during the height of the game. Sort returns to the part of the game just before the climactic battle at the Key blade graveyard and travels into the heart of each of the seven keepers of the light, experiencing their own battles. Each battle is likely to present players with different challenges in each guard. To defeat the Guardians, players must switch between returning playable characters from other games in the series. Apparently, special cooperation skills between the characters will be available in some battles and movements probably inflict major damage. 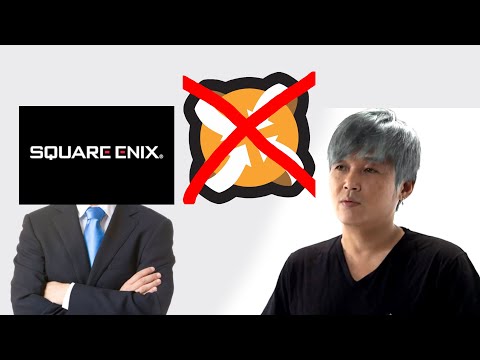 Although Mickey and Lea, the favorite of the fans, have not been confirmed for the DLC Remind, it is likely that they are part of the equation more because they link closely with the Seven Guards Light. The DLC will also include high difficulty battles against each member of Organization XIII Real known as the Limit Cut and Boss Episode, which really test the skills of players who buy Remind.

Do you look forward to the DLC 3 Remind Kingdom Hearts? What playable character is your favorite? Let us know in the comments below!